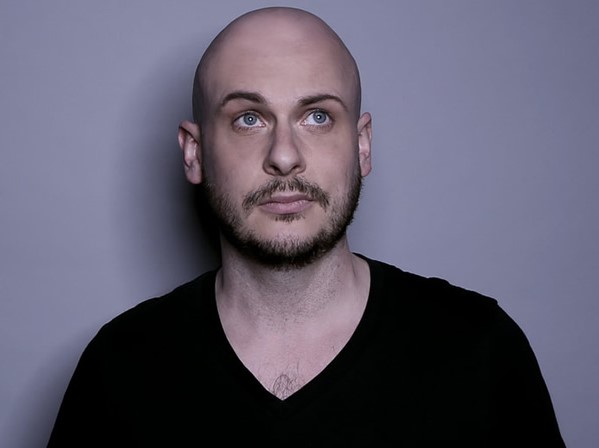 Gary did a short spot for us in December 2018- we are excited tyo have him back with us this.

As seen on BBC iPlayer and heard on BBC Radio 4, stand-up Gary Tro ("expect comedic genius" - LondonCalling.com) is an exciting breakthrough act making waves on the UK and international comedy circuit with his joyously angry and hilariously anarchic style of comedy.

In addition to stand-up, Gary is something of a gifted all-rounder with skills including acting, presenting and voice over work.
He’s also a talented improviser and performs as one half of nerd-culture double act The Just Us League
A regular on the touring circuit, in 2017 Gary supported Tez Ilyas on national tour and took his own show

‘SupercalifragilisticexpiGaryTrocious’ to festivals all across the UK and at the Charleston Comedy Festival USA. In 2018, Gary is making his Australian touring debut with his new show ‘Gary Tro-ke Karaoke