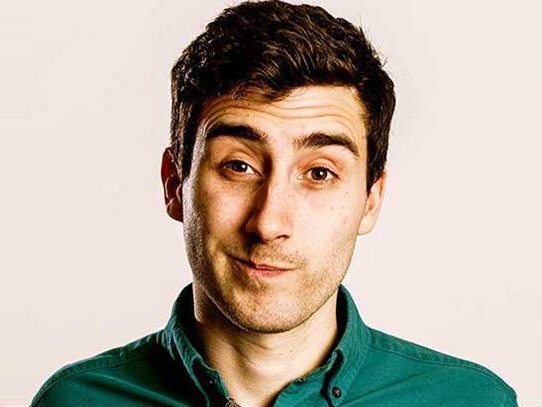 Steve has gigged for us number of times. We are pleased to get her back to The Comedy Cow.
Steve recently finished touring his 2017 Edinburgh show Summer Camp which included a month at The Melbourne International Comedy Festival.

In August 2016 he took my second solo show to the Edinburgh fringe, 'Unpronounceable'. In August 2015 he received critical acclaim for my debut solo show "Day Release", which went on to do a sold out run at London's Soho Theatre.