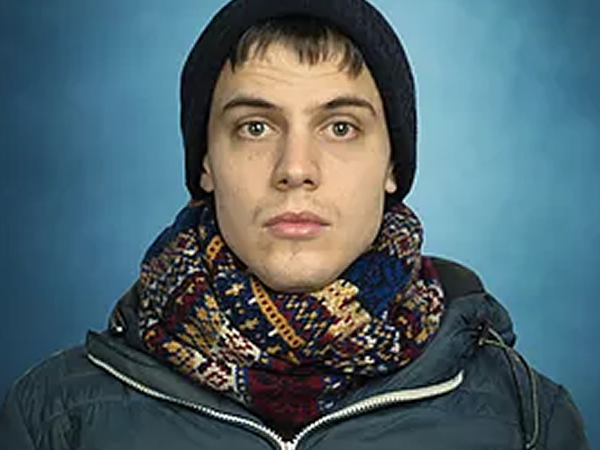 We can not wait to welcome Ross to The Comedy Cow Ross Smith is a Charming but pedantic stand up and MC, specialising in deconstructing absurd ideas or magazine headlines, exploring self and unrelatable relatable material. originally from Northamptonshire but now living in London, Ross runs a successful semi-pro comedy night called SHOWBIZ BABY.

In 2015 Ross was a semi finalist of so you think youre funny. in 2016 he MC’d a brighton fringe compilation show and also completed his first Edinburgh run with a show SPACE CAT PASTA BAKE.”. Ross is a resident MC at Londons notorious comedy night Comedy virgins at the Cavendish arms