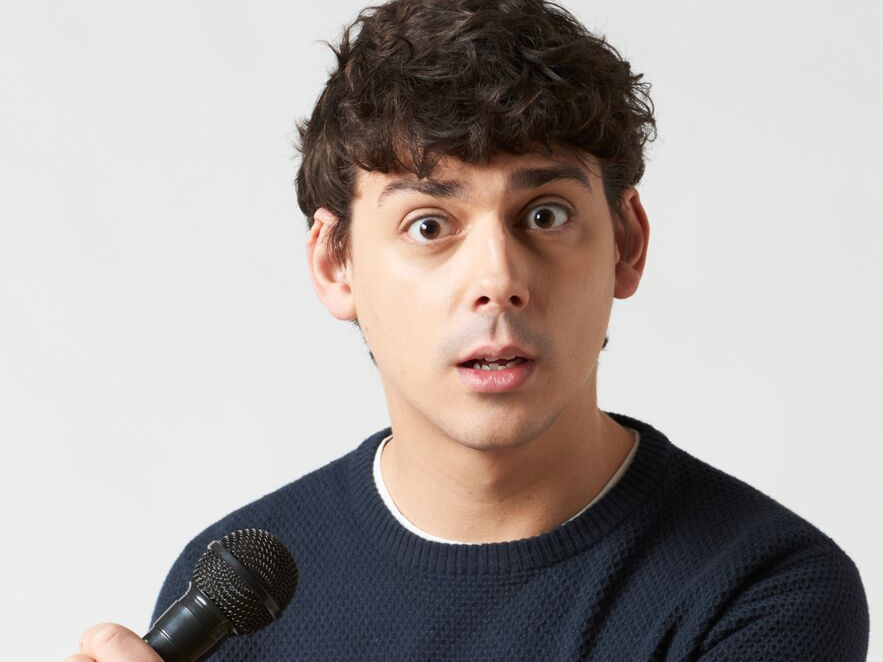 Matt first joined us last year and absolutely rocked the night, so much so we could not wait to get him booked back with us!

Since then Matt has firmly established himself as one of the UK’s most exciting young performers and presenters – hosting the drive-time show on Virgin Radio. His TV credits include co-hosting the Xtra Factor alongside Caroline Flack, Co-Hosting Celebrity Haunted Hotel Live! Alongside Christine Lampard and helming the live spin off show alone, two one-off documentaries for ITV2 – Pampered Pooches, Hollywood and Meet The Family Guys, a series regular role on Viral Tap (ITV2), Nevermind The Buzzcocks, Celebrity Juice, Sweat The Small Stuff, Big Brothers Bit on the Side, Fake Reaction, Its Not Me It’s You, I’m a Celebrity Get Me out of here Now! and countless other shows