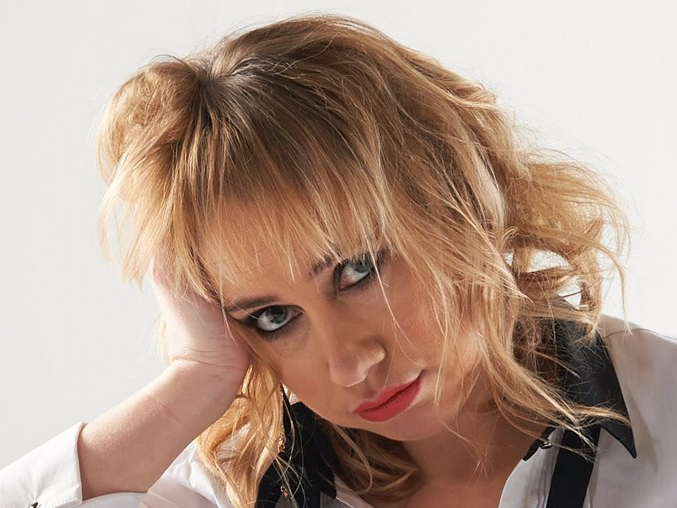 Tiff Stevenson has gigged for The Comedy Cow a couple of years back at Red Dot bar, we are excited for her to headline again for us. She is is a stand-up comedian, actor and writer. Her thought provoking and engaging style have seen her consistently play to packed audiences; Tiff's latest solo show 'Mad Man' was one of the best reviewed shows at the Edinburgh Festival 2015 receiving ten 4* and 5* reviews including 5 stars from the Sunday Herald, The Mirror & Funny Women. This follows on from her previous successes with Optimist, Uncomfortably Numb, Cavewoman, Dictators and Along Came a Spider. In 2015 The Times picked Tiff as one of their top 10 comics to watch at the fringe "hugely accomplished and enjoyably provocative comedian". Sunday Herald "This is a heartfelt, hilarious, provocative, important hour of stand-up from one of the best in the business".