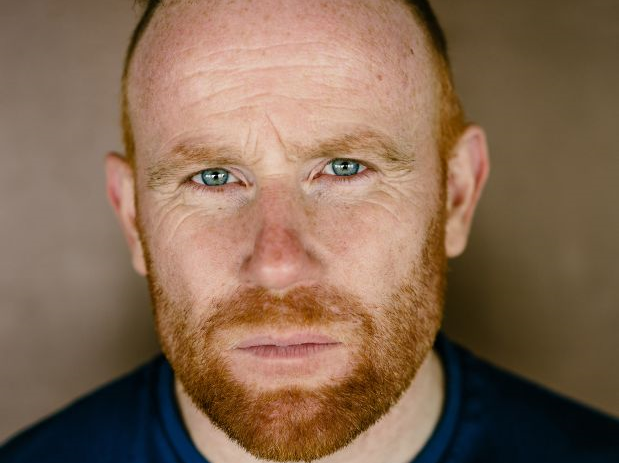 Rory has yet to perfrom at The Comedy Cow, however after seeing a fantatsic set at The comedy Crate he was a booking we had to make, The Comedy Cow are excited to have rory with us.

Having started his career in Dublin, award winning Irish stand-up comedian and actor Rory O’ Hanlon is a firm favourite at comedy clubs across the UK and Ireland. Described by Chortle as having “presence, poise and timing” and by the Irish Times as having “a joke every 30 seconds”, his rapid fire delivery regularly has audiences crying with laughter.