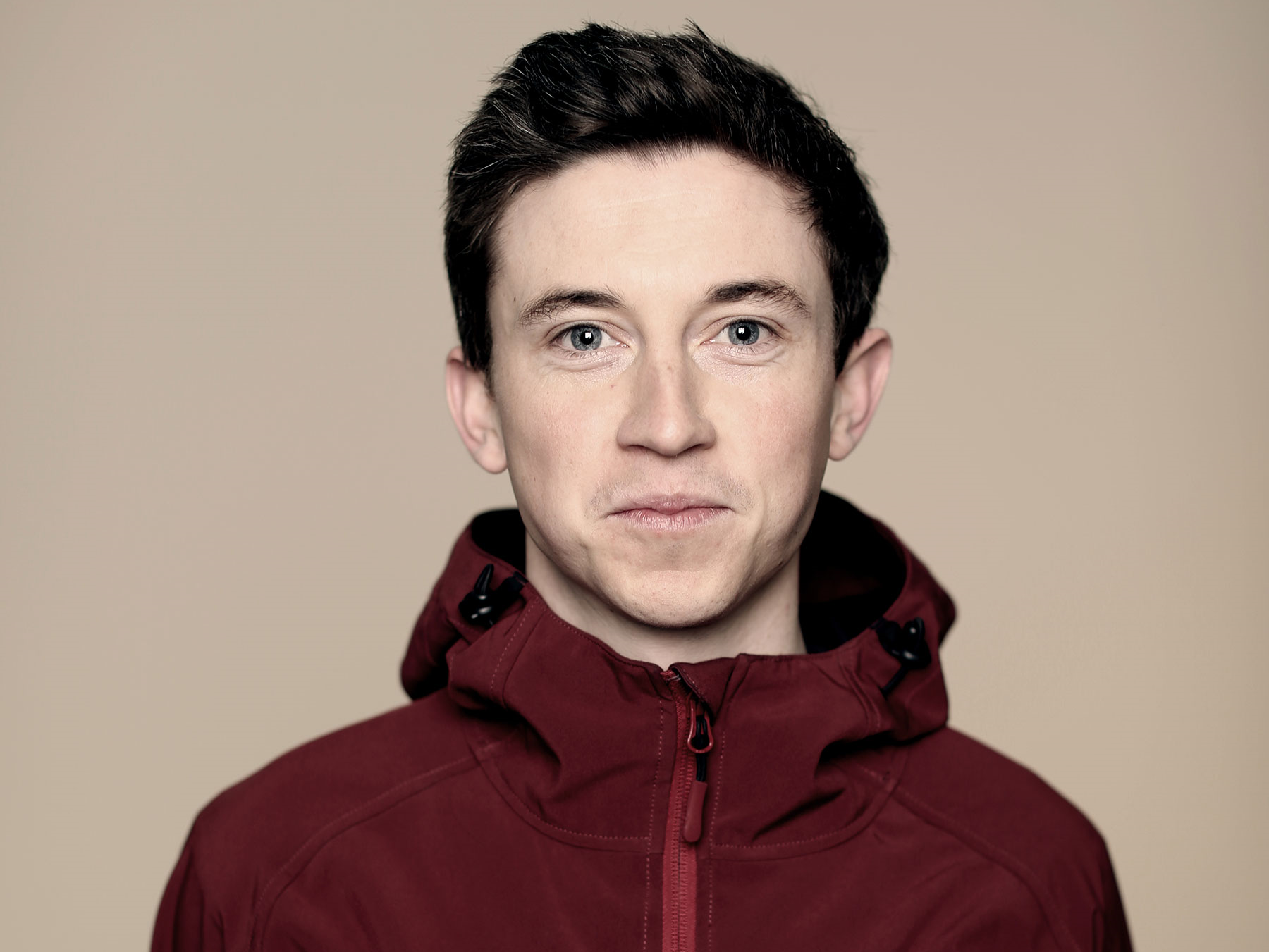 Jake is a Comedy Cow favourite and a comedian we have seen grow form his very first gigs. After seeing hm performing in the back end of a pub in Leighton Buzzard he held his own and more at Red Dot Bar with a fantastic 10mins, the rest as they say is history.

Jake (he says, pretending someone else wrote this to seem more professional) started stand-up after gaining a following on Twitter under the pseudonym @LittleLostLad. He (I) then decided to put down his (my) iPhone and pick up a microphone. It has proven to be a great choice with him (me) making it to the semi-finals of the BBC New comedy Award within 6 months of his (my) first gig, allowing him (me) to perform on both BBC Radio 4 and BBC Radio 2.

His (my) joke writing has lead him (me) to write for such shows as 8 Out of 10 Cats, BBC'S Mock The Week, and E4's Virtually Famous.