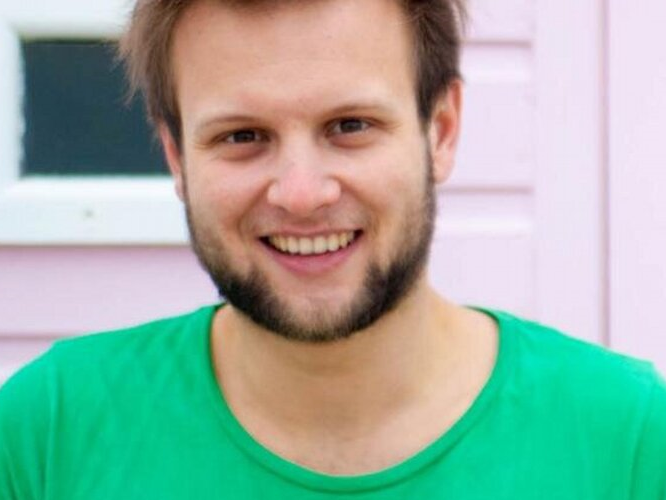 Tom last perfomerd for The Comedy Cow a number of years ago when we gigged out of what was Wonderowlrd MK.

Tom come on to the UK comedy circuit in 2010, since then Tom has avoided the bright lights of TV panel shows in favour of the best and worst (in fact, any) clubs, tents, pubs, theatres and fields that Britain has to offer.

Following in the footsteps of the westcountry’s finest comedy talent, Tom has been growing in the dark depths of the south west where he is a regular MC and headliner for those rooms no-one else can afford to drive to.

Gigging to everyone from students to the ladies of the WI this plucky 27-year-old has developed a knack of winning over any crowd with his tales of life on the outside and his observations on the minutiae of the everyday. And if that’s not your thing he also does funny accents and pulls silly faces.