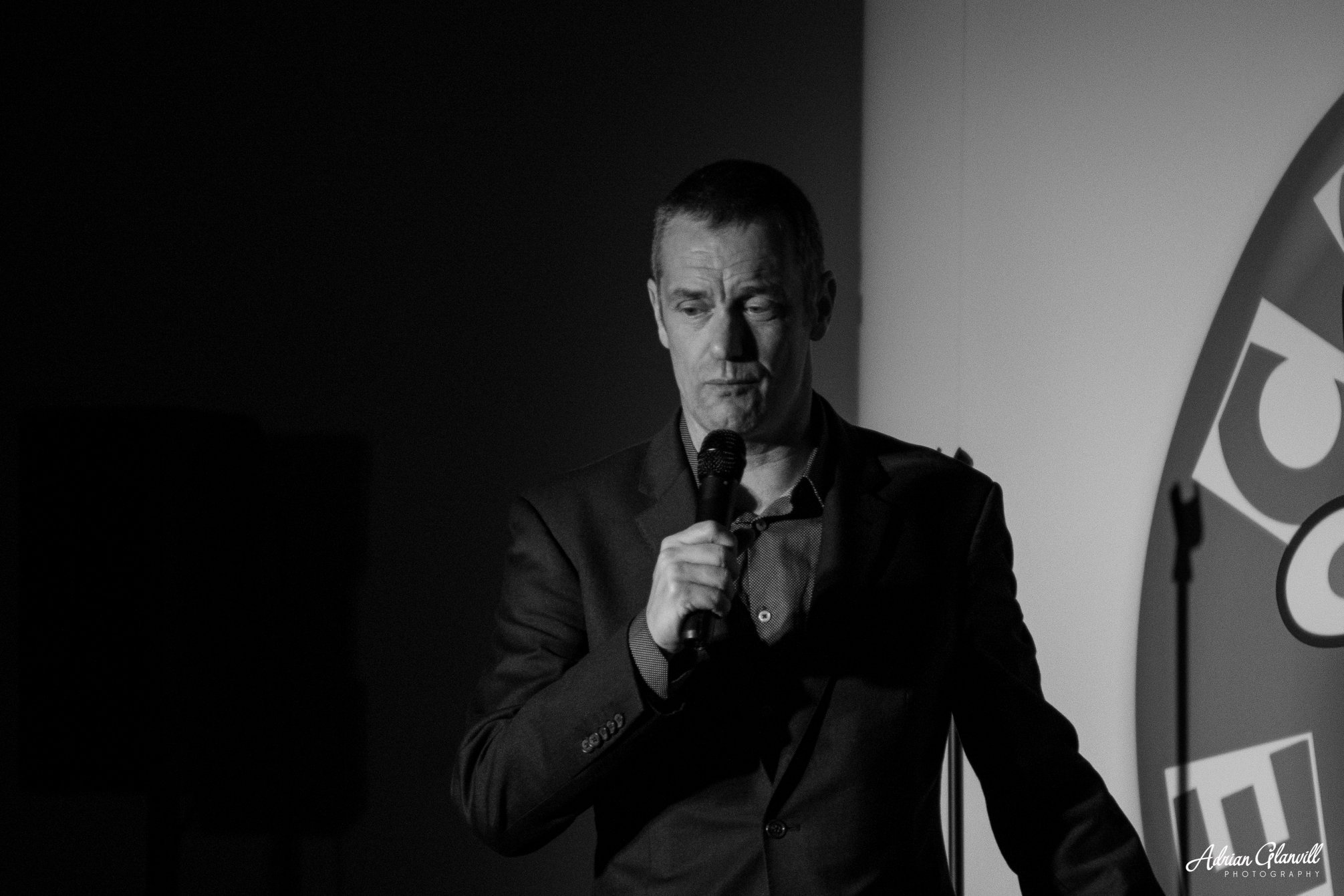 We are excited to welcome Paul for the first time to The Comedy Cow.

As a self-confessed professional northerner - and far worse, a celebrity Manchester United fan, Paul Tonkinson is a star of comedy in all its forms. Be it on stage, in character or as a TB host, this man does not fail to make you giggle.

Having made his name as host of The Sunday Show, he took an even bigger step into the limelight when he replaced Johnny Vaughan briefly on The Big Breakfast.

Still relatively fresh-faced, Paul has actually been at the game quite a long time. Back in 1992, he was winner of the Time Out New Act of the Year Award and then completed the comedy double when he won Time Out Stand Up Comic of the Year in 1997.

On stage, Paul leads his audience on a guided tour through the differences in male and female logic and can take the mickey out of almost every region in Britain and further afield.