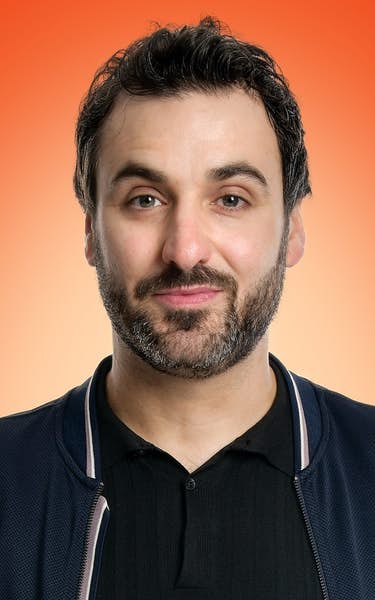 Patrick Monahan was winner of ITV's Show Me The Funny. This half-Iranian, half-Middlesborough comic is a rising star on the comedy circuit. Full of an insatiable lust for life, his exuberant comedy greets the audience like a sex-starved spaniel would greet a trouser leg.

A natural-born performer exudes charisma from the stage (and often off it, when he scuttles into the crowd...!)