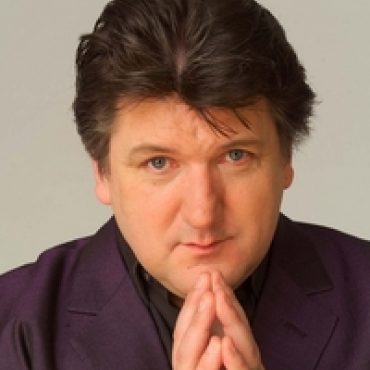 BOB MILLS - is a bona fide comedy legend with over 30 years at the top of the UK circuit. You will recognise him from his cult classic 90's TV show 'In Bed with MeDinner' and his presenting of 'Win,Lose or Draw' on ITV. He is one of the current stars of TalkSport Radio where he co presents with Jim White and TalkRadio where he has his own show ‘Tragedy Plus Time’ where he talks comedy to the biggest stars in the country. Perhaps his biggest achievement in radio was being crowned BBC 5Live’s 'Fighting Talk' champion of champions in 2010.

"He’s a master of irony, and wears his world-weariness well, teasing and wrong-footing the youngsters in the front row, and passing comment on the changing face of comedy, from someone who’s seen it all!" – CHORTLE