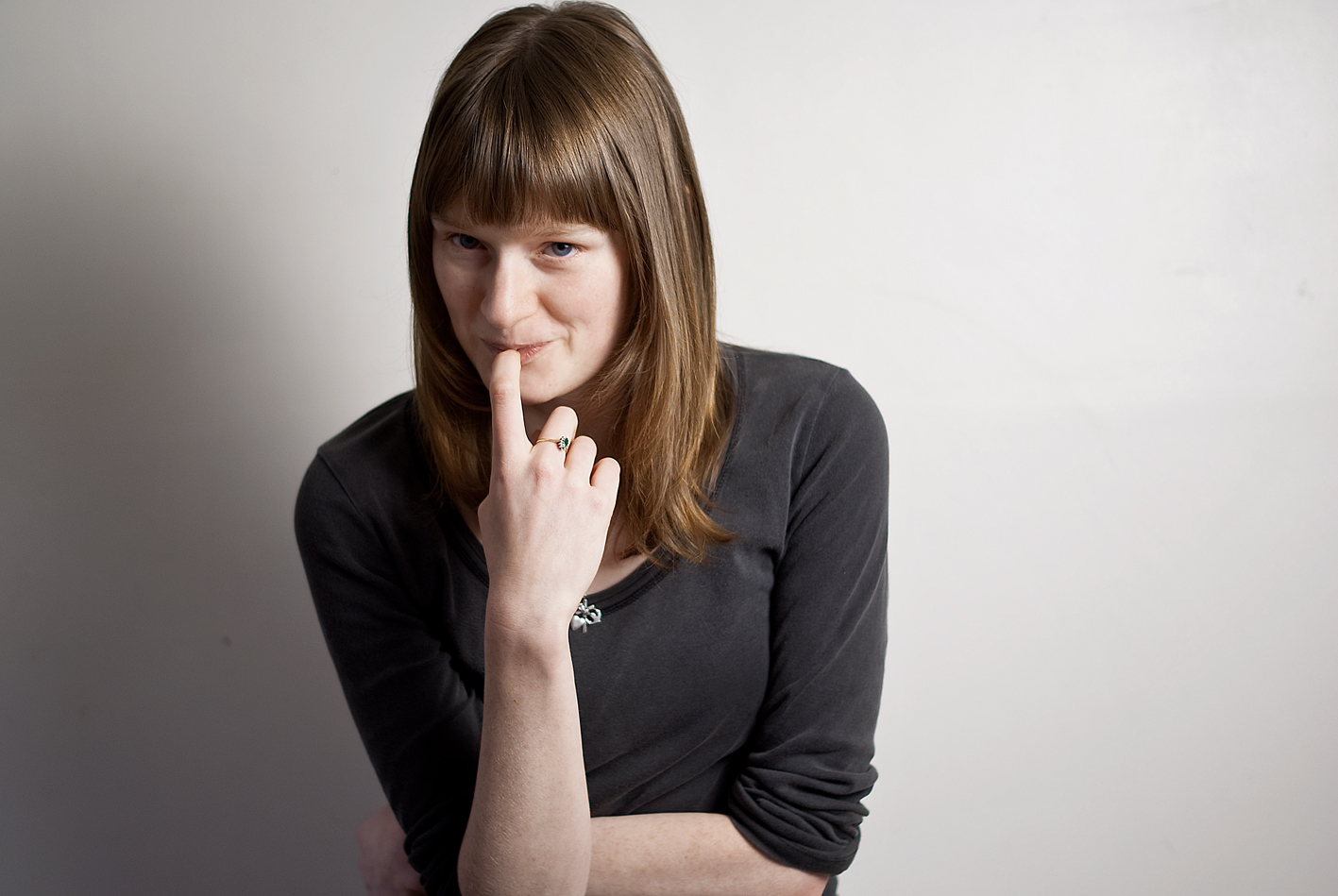 Stephanie started performing in April 2007 on the Scottish comedy circuit. She quickly established herself as one of the most promising acts of her generation on the circuit, and in 2015 appeared as a finalist in the prestigious Leicester Mercury Comedian Of The Year competition.

Stephanie is best described as goofy and peculiar, and her comedy is partway between the needy oddness of Maria Bamford and the upbeat affability of Josie Long. Her material is a mix of silliness, filth and unusual observations, underpinned by a disarming honesty which makes her seem charmingly vulnerable.