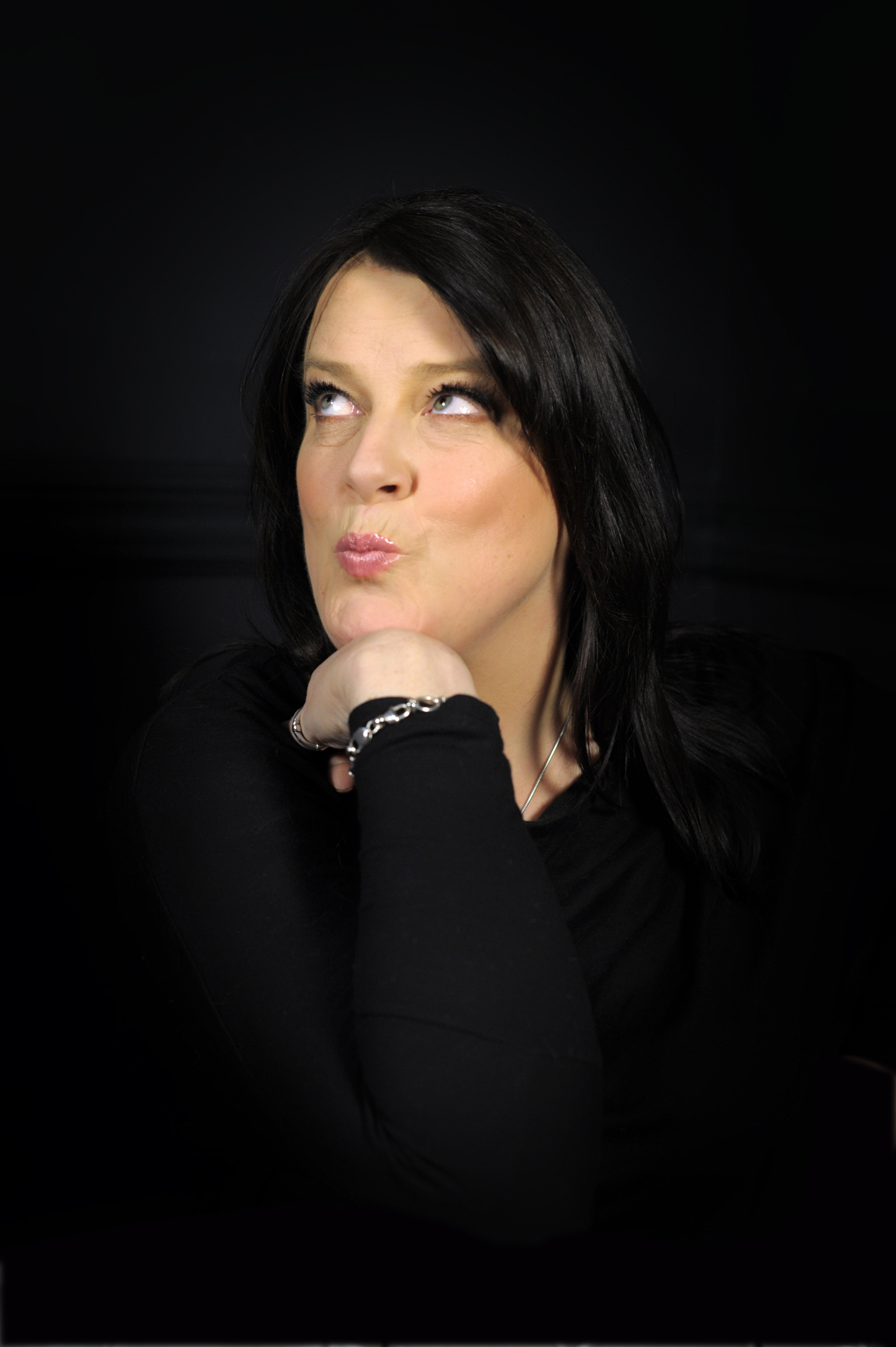 Karen Bayley is a midlands based act hailing from Birmingham. Karen has been on the circuit for over a decade. She made a name for herself early on in her career reaching the semi-final of the prestigious BBC New Comedy Awards and was later crowned the winner of the 2001 Komedia New Act prize, Karen Bayley followed by becoming the first ever female winner of the prestigious Comedy Store King Gong award as well as reaching the finals of both the BBC New Comedy Awards Showcase and Babycham Funny Women.