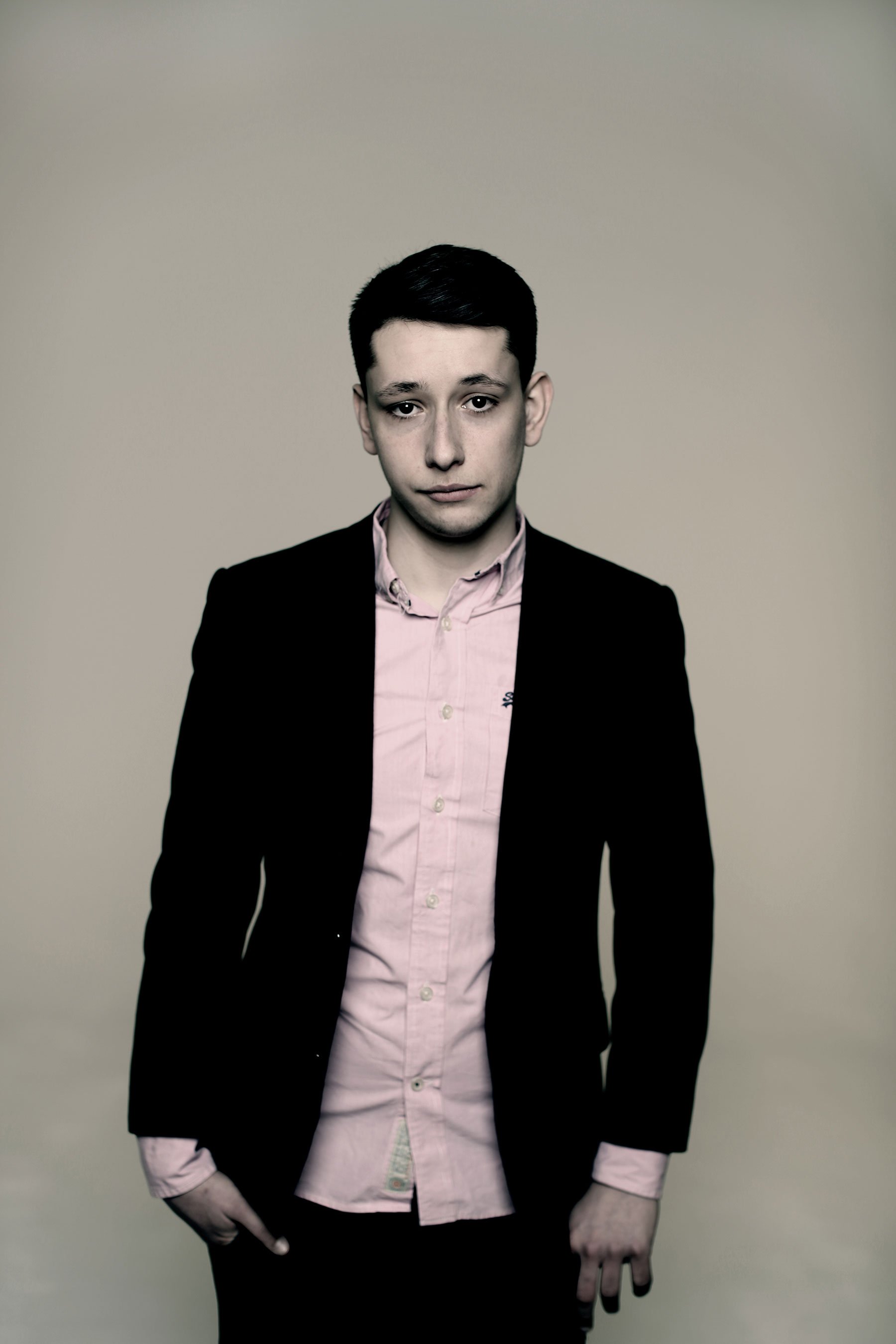 It has been a number of years since Elliot has been on The Comedy Cow Stage and we can not wait to have him back.

Elliot Steel is a must-see comic name to watch out for. His hilarious and honest routines are gritty real-life tales of growing up on a South London council estate – all delivered in his refreshingly individual style with a confidence and stage presence beyond his years.

He has appeared on Comedy Central’s Roast Battle and Live from the Comedy Store. Elliot can also be heard on BBC Radio One and BBC Radio 4 featuring in the sitcom Unite, co-written with Ivo Graham, Mark Steel and Barry Castagnola.