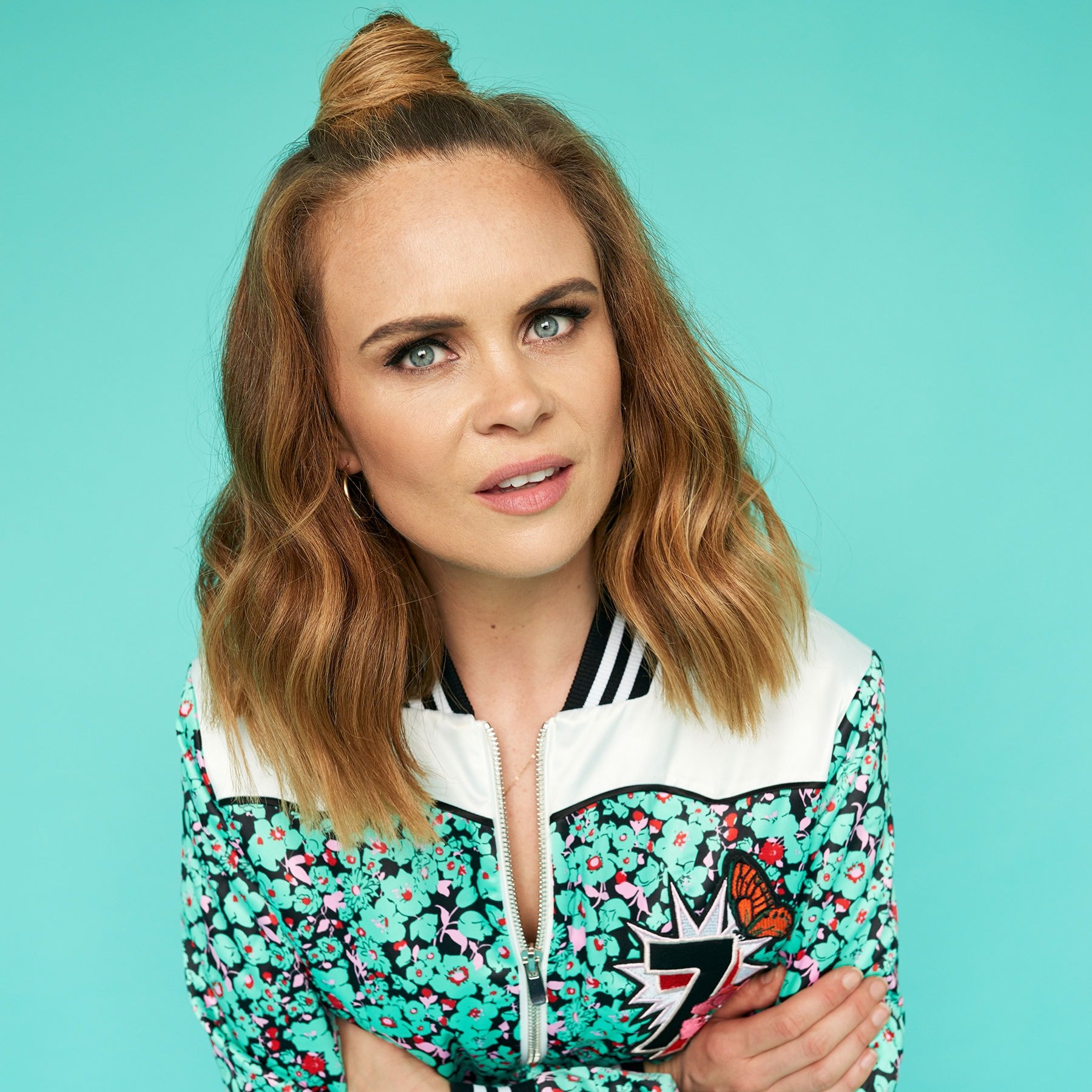 Joanne burst onto the Irish comedy scene in 2014 and in less than a year in the business, she became the co-host on RTÉ 2’s flagship comedy show Republic of Telly, co-wrote and starred in the stage show Separated At Birth a comedy about her adoption and sold out her first ever solo stand up show in Dublin.

An energetic and hilarious performer, she quickly became Ireland’s fastest rising comedy star. Her one-woman autobiographical show Bite Me was nominated for multiple Dublin Fringe Festival awards in 2016 including Best Performer and Best Production and enjoyed a successful run at Edinburgh Fringe Festival in 2017.

Joanne developed and presented the funny and insightful documentary Baby Hater for TV3 which was broadcast in January 2018. She is currently working on her first stand up show for this year’s Edinburgh Fringe Festival and is frequently gigging in the UK.