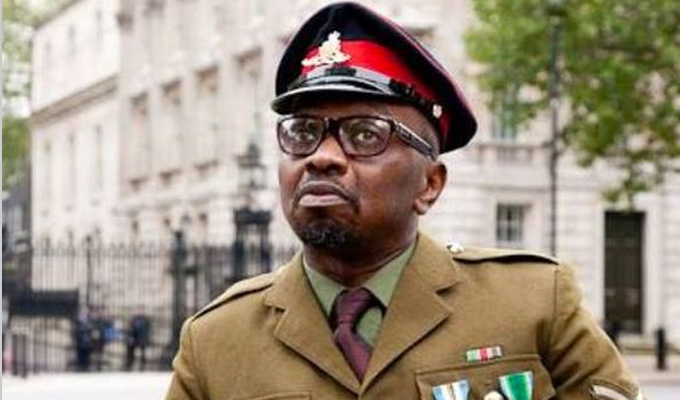 We love the president!!!

President Obonjo, has been holding sway in the comedy world outside Nigeria, particularly in his country of birth where he currently resides (England). Through his sheer tenacity of purpose in what he knows how to do best, he has undoubtedly taken comedy to another phase through the use of animations, audio/audio-visual displays and other creative graphics all for the entertainment of his teeming fans especially those on Facebook,Youtube and other medium of mass communication. From a recent survey Obonjo has successfully broken the jinx of making comedy only a task that can be exhibited on stage but a brain tasking initiative poised at ameliorating stress in people, to make them unwind irrespective of where they are, be it parties, shows, retreats, seminars, on the internet (facebook), radio, television, print media etc.