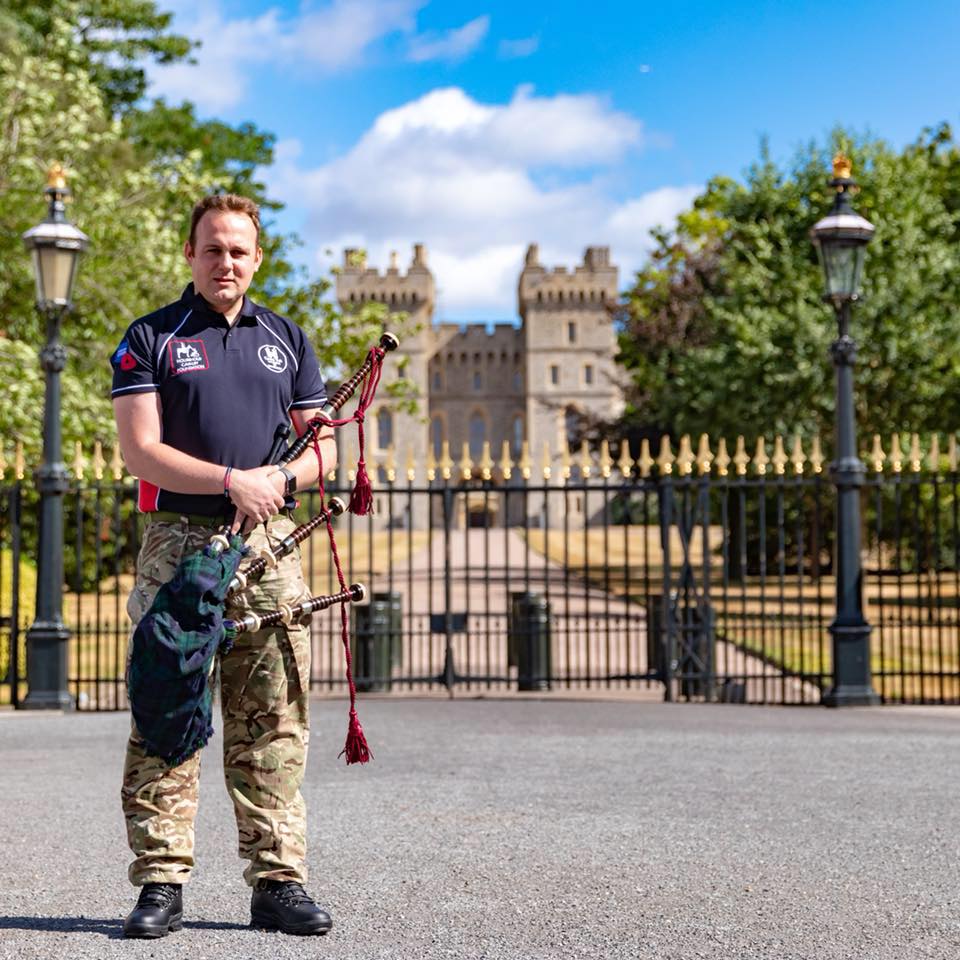 Ex-soldier and now comedian Martin Semple turns terrifying situations from his time in the British Army into hilarious material marking Martin out to be a unique and talented member of the comedy circuit. Warning: This show even includes bagpipes! Not only bagpipes but this is the start to a long and tough journey for Martin and his team of merry men known as CastleTrek. CastleTrek is a team of men who will walk from Windsor Castle to Edinburgh Castle and the 446 mile journey will be done in only 10 days. Martin and the team will also do presentations on CastleTrek with Martin performing his stand-up comedy show along the route. Ticket money will be going to their charities The Royal British Legion and The Household Cavalry Foundation