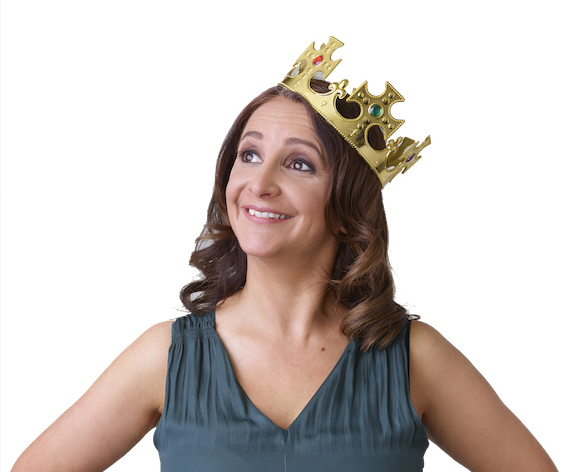 Lucy has been a huge hit with comedy audiences up and down the country for over ten years with her distinctive, bouncy, feel-good comedy. She has continued to travel internationally with her stand-up – taking in the Far East & including shows in Hong Kong, Bangkok, Macau, Manila, Switzerland and Paris. She was also invited to Miami to take part in NBC’s Last Comic Standing and has performed in the States for NBC and HBO at their Las Vegas Comedy Festival. She’s also regularly invited to festivals closer to home including Manchester, Glasgow and the prestigious Kilkenny festival, as well as other mud-soaked scrums such as Latitude.

During 2014 Lucy returned to the Edinburgh Fringe with her 10th solo show, Me Time which toured in the Spring. She also turned her hand this year to playwrighting with a thought-provoking, witty play, The Fair Intellectual Club. Put on at the Assembly Rooms in Edinburgh during the Fringe, her creation explores the trials of being an intelligent woman in 1717 Edinburgh. Following the success of the Edinburgh run, BBC Radio 4 commissioned a 6 part drama series from Lucy based on the play.