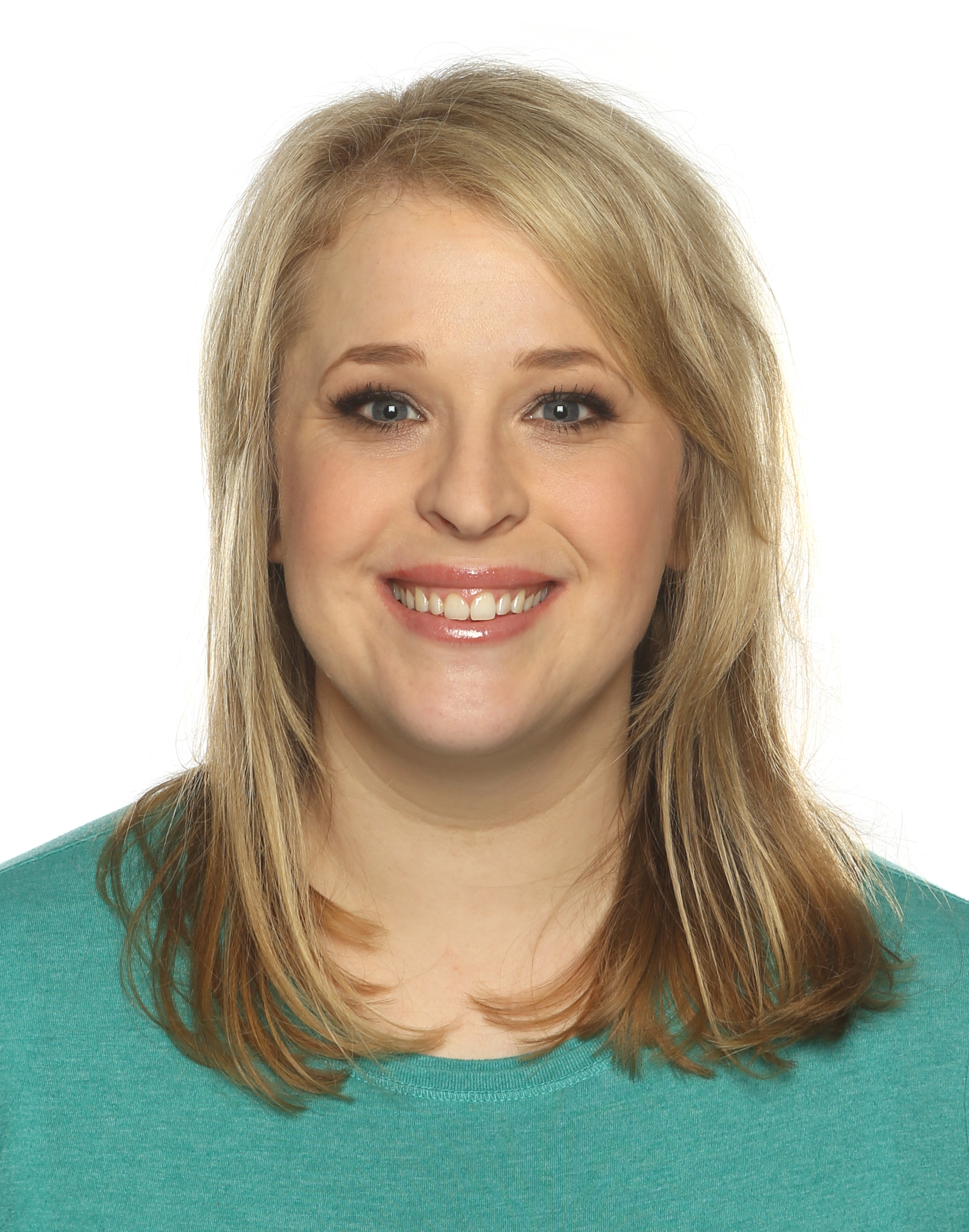 Hayley has been performing with The Comedy Cow since our doors opened 7 years ago, it has been great to see both us and her grow together.

Hayley is a Comedian, Actress and Human being. She has appeared in loads of dead prestigious joke lists.Hayley is a former regular sight gag contributor for the Russell Howard's Good News television programme. (Avalon Television) and has appeared on MTV’s “Why aye love Geordie Shore” and “Comedy Set Lists” for Virgin television. She can also sometimes be heard on your wireless. (Absolute Radio) and her sketches and jokes have appeared on Newsjack (Radio 4)

"Edinburgh Fringe: Best 21 jokes told at the festival in the last decade"

"50 of the best ever jokes at the Edinburgh Fringe"